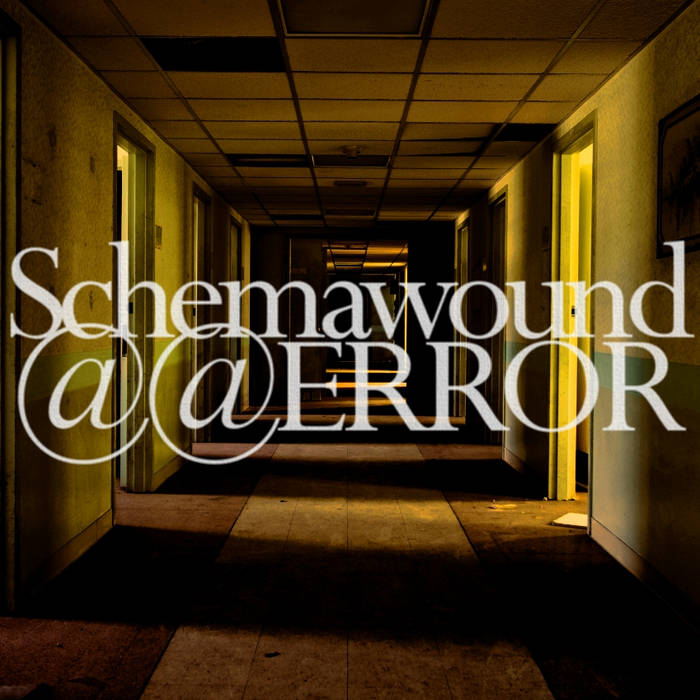 This week’s project involves the human voice. You will create a choral drone from three samples that you will create with your own voice. This project requires a single die, or the digital equivalent.

Here are the steps in the project:

Step 1: Roll a die three times (or three dice once) to determine which vowels you will use. Depending on your luck, you may end up with two or even three of the same vowel.

If you don’t have access to a die, you can use various digital equivalents. This link, for example, will roll three dice simultaneously:

Step 2: For each vowel that you have been assigned by the dice, record a 10-second sample of you holding that vowel as a constant tone (volume, timbre, note, etc.).

Step 3: Create a choral drone that utilizes only these three sources of audio. You can treat them with effects lightly, but they should be recognizable as the human voice throughout the duration of track.

Recorded into my DR-40 and then did renoise chopping and sequencing. This is likely the Junto that has pushed me farthest away from material I would naturally produce on my own.