Give Up The Ghost 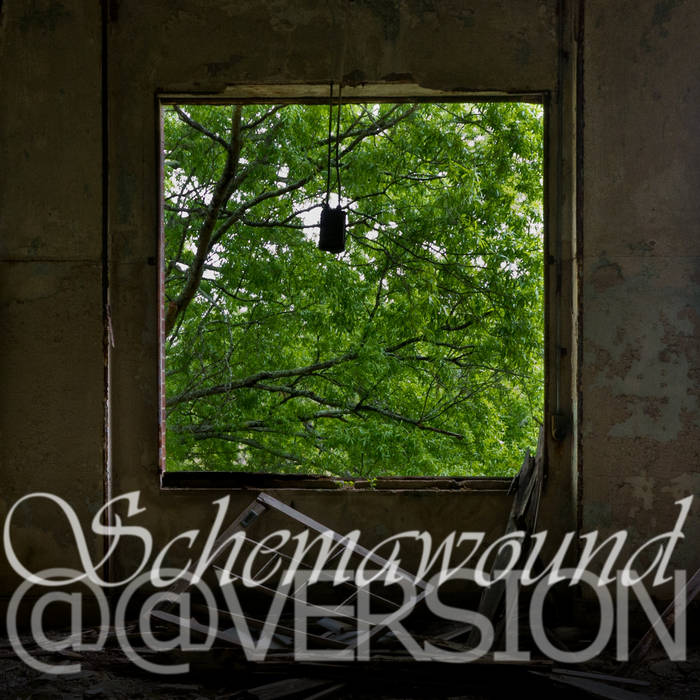 This is a shared-sample project. Create a single new piece of music by employing the selected material of each the following three tracks. See below.

All three of these tracks were initially posted to the Internet with a Creative Commons license encouraging derivative reworking. This project — one in an ongoing series of netlabel remixes undertaken by the Disquiet Junto — is intended to address the unfortunate popularity of “ND” (i.e., “no derivatives”) licenses among netlabels.

Please only use the following material in your piece; you can transform in any way you choose, but do not introduce any new source material. The music originated on these three netlabels: Birdsong, Inoquo, and Qunabu.

1: Use the first 10 seconds of “Dark City” by Marc Pastco off the 12AX7 album, released by inoquo.com, based in Barcelona, Spain. MP3: goo.gl/MXDTJv

My Approach: For this one I just started snipping pieces that I thought sounded interesting, my early results had what I would consider a dub sound but I kept snipping the samples down further and further until I ended up with some kind of "glitch dub". So here it is, whatever it is.